For anyone wondering how Volkswagen created the electric ID. Buzz Microbus, a comprehensive new documentary covering the development work on the ID. Buzz and ID. Buzz Cargo has been released on YouTube. 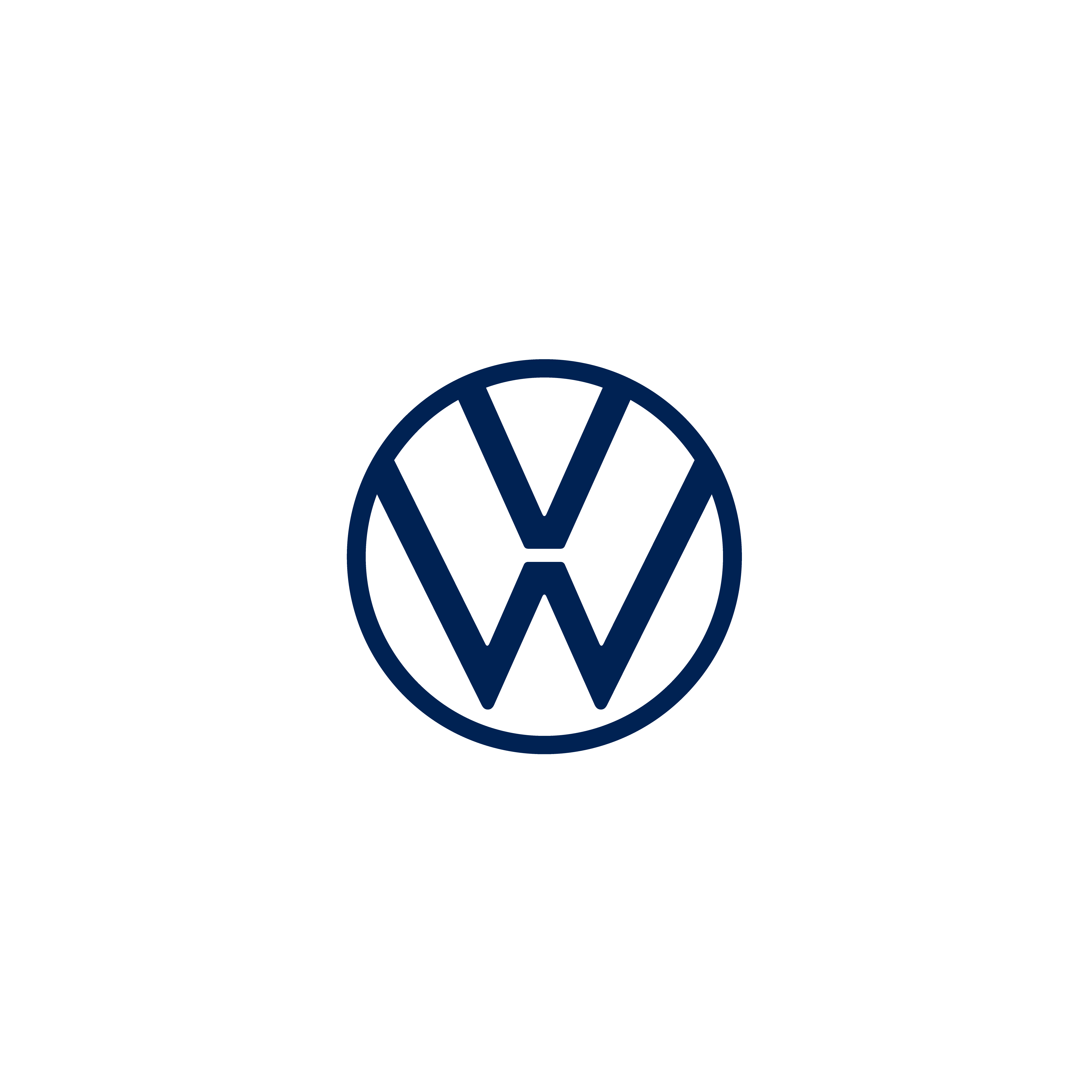 ‘Ready! ID. Buzz Behind the Scenes’ covers more than five years of hard work conceiving, designing, engineering, testing, and delivering the first in a new era of sustainable commercial vehicles for the German automaker.

A Volkswagen Commercial Vehicles’ TV crew accompanied technicians involved in the development of the ID. Buzz as they conquered a variety of challenges, documenting their secret work.

Between the unveiling of the ID. Buzz concept vehicle and the full-production model, which will be with Kiwi customers in 2023, lie approximately five years of hard work by the development teams of Volkswagen Commercial Vehicles and Volkswagen Passenger Cars.

Now, this intensive development work can be explored thanks to a new documentary Volkswagen has launched on Youtube at https://youtu.be/AG-cTPRXle4.

Titled ‘Ready! ID. Buzz Behind the Scenes’, the new documentary shows how ID. Buzz designers managed to successfully transfer the basic principle of the legendary original T1 Microbus (Kombi) and the clear contours of the concept vehicle into an all-electric bus and panel van.

A Volkswagen Commercial Vehicles’ TV crew accompanied those involved as they conquered all the challenges associated with the ID. Buzz and ID. Buzz Cargo development process, documenting their secret work.

Developing the ID. family’s Microbus and panel van called equally for cross-brand cooperation and a division of labour: designers and engineers looked for the best possible concept that combined all the requirements of the specification brief.

Seven years of know-how was incorporated into the ID. Buzz, a vehicle designed to thrill both the existing fan community and new customers. And at the same time to be as efficient as possible: the low-friction components of the Modular Electric Drive Kit (MEB) contribute to this, as do body, underbody, and wheel aerodynamics.

As the documentary details, with the first few, hand-built prototypes it can then be decided whether all the design data and simulations from the virtual world can indeed be transferred to the real world. The proof of quality lies in testing.

To ensure that also the recently unveiled ID. Buzz fulfils Volkswagen’s highest quality requirements, the electric Microbus was put to the test over a complex and gruelling marathon – all over Europe and under extreme conditions.

First extremely hot: from very arid to tropically moist. Then extremely cold: from dry to dank. And in many places with no real road surface. Track testing simulated rain, snow, ice and dusty conditions to see what might penetrate joints in the bodywork and underbody and potentially cause problems there later.

Both equipped with multi-link rear suspension for separating transverse and longitudinal forces, the ID. Buzz and ID. Buzz Cargo demonstrated in the far north of Scandinavia their handling potential on snow and ice.

Other aspects examined during the testing at cold temperatures, and as detailed in ‘Ready! ID. Buzz Behind the Scenes’, are the design of materials, the electric and electronic functions, the chassis set-up, acceleration, braking and steering at low coefficients of friction and the thermal management of the whole vehicle.

“The Microbus series has always excelled through their everyday practicality”, says Stefan Lutz, Technical Project Manager for the model line at Volkswagen Commercial Vehicles. “We therefore tested the ID. Buzz under all conditions and weather situations. The motors, fluids, every system and operating process, the indicators and displays must all work perfectly. It is only by doing this that we can be sure that the vehicle can be driven problem-free in every region of the world.”

And as the documentary shows, the testing was done in detail: in the cold chamber, for example, tests are run to see how quickly after the vehicle is started an iced-up outside mirror is cleared by the mirror heating. To pass, the mirror – preconditioned at minus 20 degrees – must provide a clear view to the rear after just three minutes.

The entire ID. Buzz development story can now be viewed at https://youtu.be/AG-cTPRXle4.

Official shots of Volkswagen’s next Amarok hint to the final dimensions and design.

Volkswagen ‘R’ Past, present and future

The Volkswagen ‘R’ brand turns 20 this year and while synonymous with limited run, high performance VWs in the past, ‘R’ virtues will be offered across more model lines than ever before in 2022.