The McLaren Artura is home | GiltrapTV

Welcome to New Zealand…welcome home, McLaren Artura.
This McLaren’s supercar for the future - a plug in hybrid supercar that distills everything McLaren have ever learned, with ultralight engineering – blistering electrified power – sublime agility and engagement.
We take a closer look at the next generation McLaren, during its brief visit to NZ with Luke from McLaren Auckland. 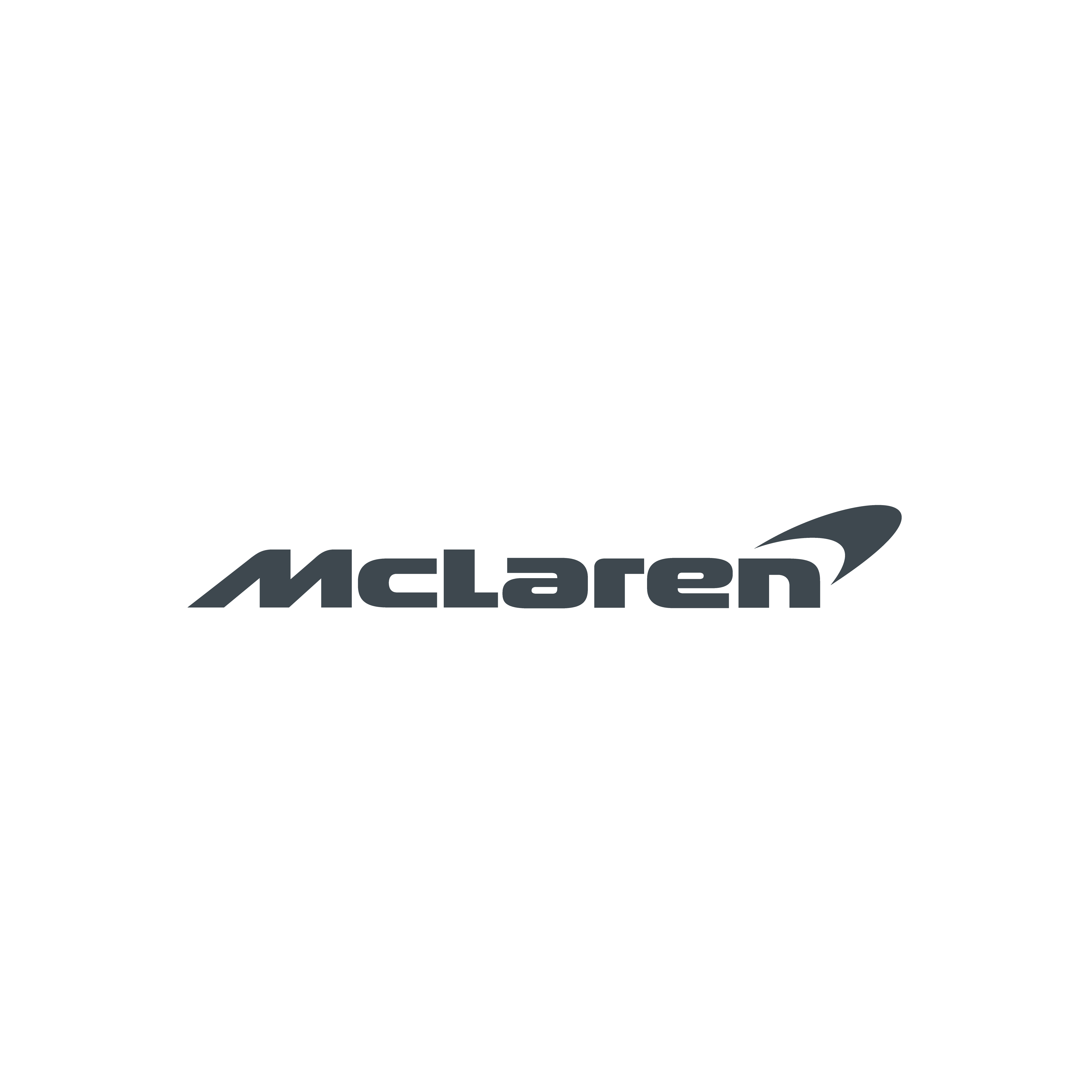 Created for those wanting to dive into more in-depth and advanced driver coaching in their McLaren.