Celebrating 35 years of production at the Sunderland plant, Nissan has commissioned a very special conversion of the Nissan Bluebird – the first car off the factory’s production line in 1986. 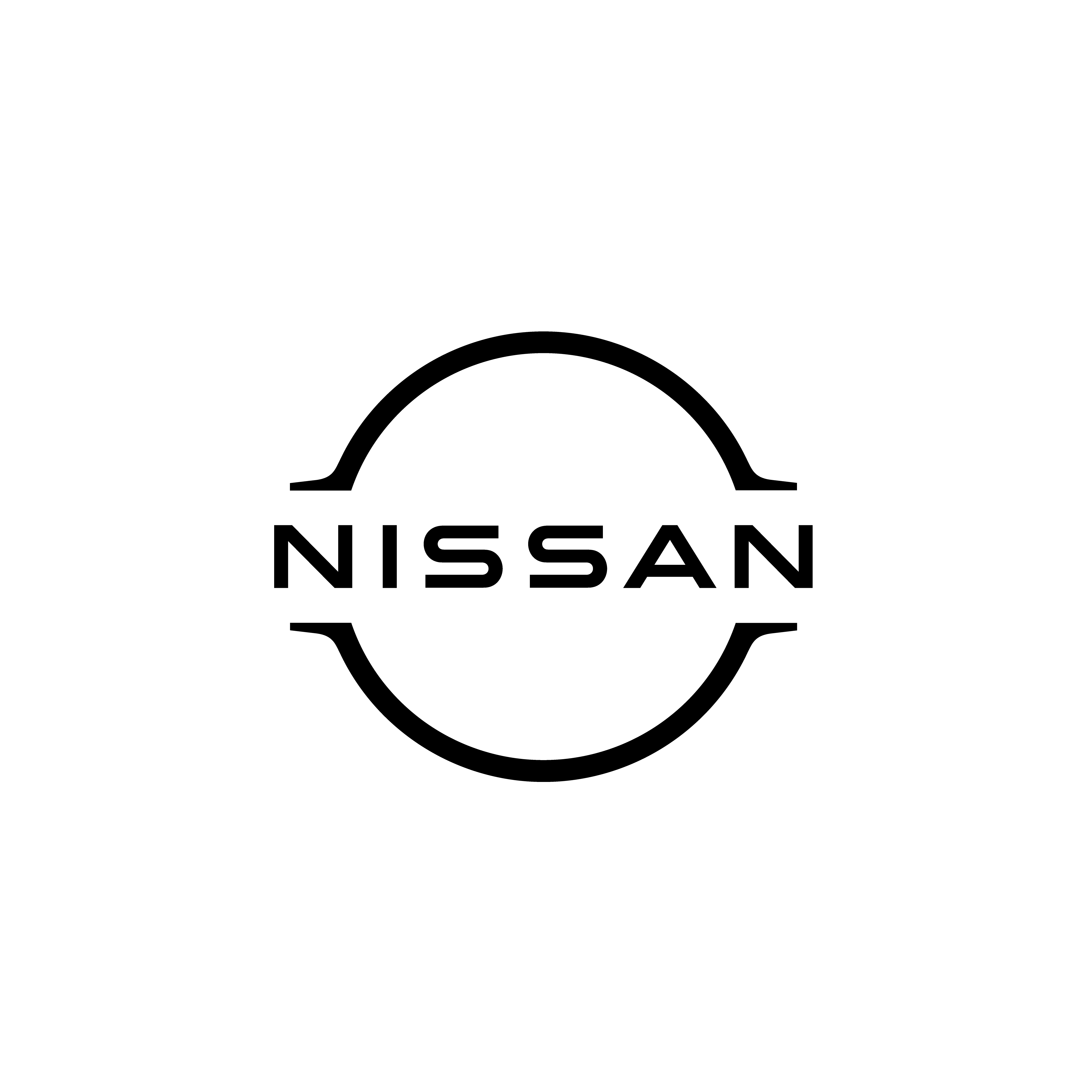 Bringing retro style together with modern electric power, there’s not much cooler than Nissan Sunderland’s celebratory ‘Newbird’, the one-off project car is powered by the 100% electric drivetrain of a Nissan LEAF, the pioneering mass-market EV that kick-started the global trend towards electrification of mobility.

“We have a rich heritage of building great cars, right from the original Bluebird model, and our fantastic team is now leading the way as we drive towards an exciting electrified, carbon neutral, future.”

The Nissan Bluebird was extensively modified to integrate the LEAF’s electric drivetrain. The original petrol combustion engine and gearbox were removed and a LEAF motor, inverter and 40kWh battery pack installed, with the battery modules split between the engine bay and boot for optimised weight distribution.

Updates and modifications were made to the power steering, braking and heating systems to enable them to be electrically powered. A custom suspension was also installed to support the additional weight from the battery packs.  As a nod to the car’s electric updates, the original Nissan bonnet badge received a LED backlight (for when the vehicle is static).

The car is recharged through the original fuel flap, which provides access to the charging port. The battery can be recharged at up to 6.6kW and the original driver instrument panel has been connected to the EV system to enable the fuel gauge to show the battery state of charge.

Although not homologated, the vehicle’s range from a single charge is estimated at around 130 miles (subject to environmental factors and driving style) with a 0-62mph (0-100kph) time of just under 15 seconds. For the exterior of the vehicle, Nissan Design Europe, based in London, created a new graphic motif inspired by design cues of 1980s consumer technology, combined with a 21st century aesthetic.

George Kinghorn said; “Given our location so close to the Sunderland plant, working on this Bluebird conversion was a great project to be part of. When Nissan opened the Sunderland factory it gave the North East a big economic boost. The Bluebird was first off the line, so it represents the start of that optimism, progress and global industrial footprint that’s continued to this day.”

George continued; “Electric vehicles are not just the future, they’re the now! Converting older vehicles to electric gives you everyday use of these iconic vintage models, but they’re just as enjoyable to drive, they’re more reliable and importantly don’t produce harmful emissions when driving.

With this project we think we’ve created a car that captures the soul of the Nissan Bluebird, with the heart of a Nissan LEAF.”

A proud past meets an exciting future: Get ready for Nissan’s newest iteration of the legendary Nissan Z

With electrification at the center of long-term strategy, Nissan’s 2030 vision aims to deliver exciting vehicles and technologies that empower customer journeys and society.

Nissan and NISMO have unveiled a newly designed Nissan Z GT500 race car that will participate in the Super GT Series starting with the 2022 season.