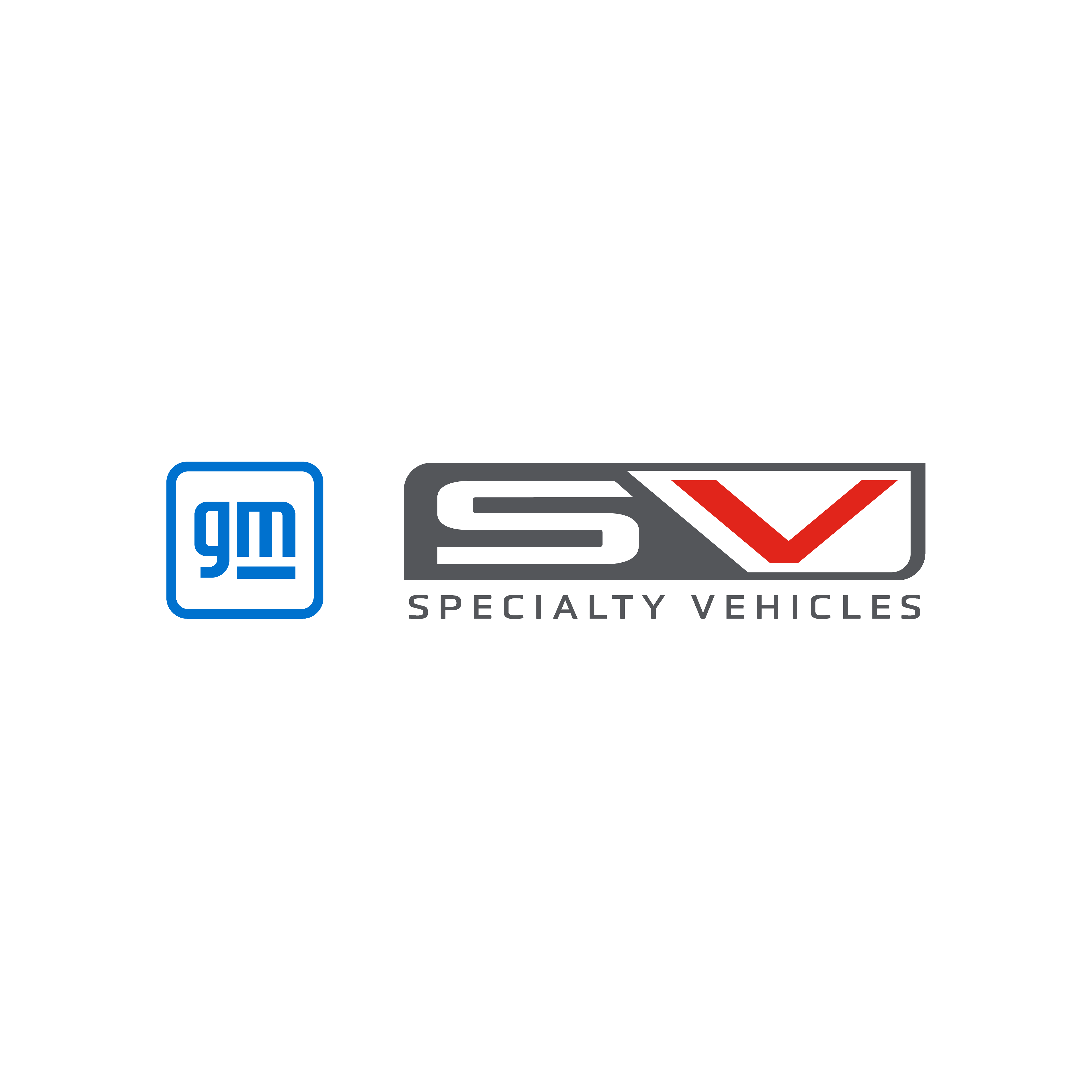 The Red Bull Holden Racing Team driver became the first driver in the series to sweep an evening, having won the Charlotte oval race and the two following Daytona Road Course races. The finish of the oval race was an evening highlight; ending with a tense two-lap race to the flag with six drivers joined together in the fight for the win.

The addition of the oval to the calendar meant a few interesting names featured towards the front, with people like McLaughlin struggling in qualifying. Things went from back to worse for McLaughlin, following a lap-one crash with Jack Smith. Returning Formula 1 star Lando Norris and van Gisbergen swapped the lead numerous times at the head of the pack early, before Norris fell foul of contact. He first crashed at turn four heavily, and then got involved in a late crash with McLaughlin as the pairing tried to recover from their earlier crashes.

A late safety-car race restart shook things up and resulted in one of the best finishes of the season so far. Jamie Whincup and Jack Le Brocq were the surprise names at the front, but didn't last there for long as van Gisbergen and a surprisingly rapid Bryce Fullwood carved through the pack.

It boiled down to a six-car battle pack consisting of van Gisbergen, Fullwood, Cameron Waters, Anton De Pasquale, McLaughlin, and Fabian Coulthard. Contact eliminated De Pasquale as the last lap started and sent Fullwood nudging the wall, leaving Waters and van Gisbergen to run side-by-side for most of the lap. Waters appeared to initally have better support from Coulthard pushing him from behind, but a late surge from Fullwood ended up pushing van Gisbergen to a narrow 0.017-second win.

The flurry of drafting contact meant they'd all slam into the wall on the tri-oval, but in the end timing showed Waters in second and Coulthard third. Fullwood, Heimgartner, Nick Percat, Lee Holdsworth, Zane Goddard, Todd Hazelwood, and Mark Winterbottom completed the top 10.

Van Gisbergen and Mostert on the front row of the following 10-lap race at Daytona Road Course. The Kiwi won the start and by the end of the lap, he led De Pasquale, and a fierce dice for third between Chaz Mostert and Waters. McLaughlin had been in the middle of that battle, but a straight-line penalty at the back chicane forced him to drop through the back on the oval.

Two main pre-pit stops battles emerged; the two-car dice for first between frequent combatants van Gisbergen and De Pasquale, and an angry train of cars all trying to claim fourth place. With Mostert scooting away, Waters held the spot early until he and Lee Holdsworth were ejected from the congo line. Curiously, it left David Reynolds in the box seat; the 2017 Bathurst 1000 winner coming on strong in the series.

There were no major changes following the pit-stop at the front. De Pasquale reeled van Gisbergen in to set up a potential grandstand finish, but the Red Bull driver was able to hold on to claim the scalp by just a tenth. Mostert, Garry Jacobson, Reynolds, Le Brocq, McLaughlin, Holdsworth, Percat, and Jake Kostecki rounded out the top 10.

That finishing order doubled as the starting grid for the extended 16-lap final race at Daytona. Perhaps most notably, rapid visitor Norris was going to start from 14th on the grid after a late connection meant he had to start the previous race from pit-lane (a blown engine in the race itself capped off a forgettable evening). And, amazingly, the same fate would fall on De Pasquale for the finale.

This left van Gisbergen to start all by himself on the front row. Unchallenged he led as Mostert, Reynolds, Jacobson, and Le Brocq filed in behind. Apart from a spin at turn three for Percat, it was a surprisingly clean first lap. Van Gisbergen proceeded to drive away at the front, leaving Mostert to come under surprising pressure from Reynolds and Jacobson.

Reynolds claimed the spot after the first stops, triggering an excellent eventual three-car battle on laps seven and eight. Reynolds was able to fend off Mostert over the oval, bus-stop, and turn one; only for Mostert to slip up the inside at turn two. Jacobson followed him by shortly afterwards, before stealing away second from Mostert.

As the second wave of stops came and went, two of the main benefactors were McLaughlin and De Pasquale. The pair had recovered nicely to sit fith and seventh as the final laps approached. Fifth became fourth for McLaughlin as he got by Reynolds on lap 12. De Pasquale got by Le Brocq, then chased down Reynolds to take fifth on the pennultimate lap.

As van Gisbergen claimed a dominant win, a classic finish unfolded behind for second. Jacobson's pace well and truly faded off at the end of the race, leaving him vulnerable to a pass. Mostert was able to get by, and the Matt Stone Racing driver was lucky to not also get swallowed up by the fast approaching McLaughlin and De Pasquale. Reynolds, Le Brocq, Holdsworth, Coulthard, and Heimgartner rounded out the top 10.

The series now 'travels' back to Europe for rounds at Imola and Interlagos. Just three rounds of the series remain.