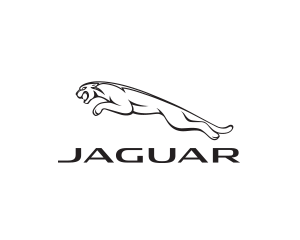 Globally, the best-selling SV models, such as the Jaguar F-Pace SVR and Range Rover Sport SVR, amplify all the performance and luxury attributes of Jaguar and Land Rover.

Extremely strong demand for all seven SV vehicles across both Jaguar and Land Rover globally has driven the growth.

The Range Rover Sport SVR remains the best-selling SV model, with demand continuing to grow through its fifth year of production. Launches of the Jaguar F-Pace SVR and Range Rover Velar SVAutobiography Dynamic – which both saw deliveries starting in 2019 – made significant contributions to the overall numbers.

SV sales in the New Zealand market have increased dramatically too, with a 175% increase year-on-year. This has largely been led by a competitively priced and popular Jaguar F-Pace SVR, as well as Land Rover’s Range Rover Sport SVR. Of the total F-Pace sales in the local market, 35% have been on the SV variant; one of the highest ratios in the world.

“While the SV product range has assisted Jaguar Land Rover New Zealand’s total sales growth over the last 12 months, the introduction of new technologies in electrification have meant that we are also able to offer the likes of the World Car of the Year award-winning Jaguar I-Pace.

“Being able to deliver such strong innovation in quite different parts of the market is a testament to the incredibly hard work and innovation that is taking place at our factories.”