Aston Martin has begun production on 25 newly built continuation examples of arguably the most famous car in the world: James Bond’s own.

Fewer than 900 examples of the original DB5 model were built at Aston Martin’s Newport Pagnell factory, but the car’s iconic status was cemented with its use as secret agent James Bond’s “company car” in the 1964 film, Goldfinger.

Dubbed ‘the most famous car in the world’ and renowned as being among the most desirable and sought-after classic Aston Martin models, fewer than 900 examples of the DB5 were built by the British manufacturer between 1963 and 1965.

By far the most well-known example, however, was that which was driven by the world’s best-known secret agent – James Bond – who first drove the car that is today inextricably linked with the sharp-suited character in the 1964 film, Goldfinger.

Now, 55 years after the last new DB5 rolled off the production line at Aston Martin’s Newport Pagnell, Buckinghamshire, factory in the UK, work is once again under way there on a strictly limited number of new DB5 models.

Created in association with the producers of the James Bond films, EON Productions, and featuring a broad suite of working gadgets first seen on screen in the 1964 film, the company says the Aston Martin DB5 Goldfinger Continuation cars represent history in the making.

The latest in Aston Martin’s phenomenally successful Continuation car programme (which began in 2017 with the DB4 GT Continuation), the new DB5 models represent among the most valuable new cars yet brought to market by the British luxury brand. Each DB5 Goldfinger continuation car is priced at £2.7m, or over $5.3m New Zealand dollars.

The meticulous DB5 Goldfinger Continuation construction process – which takes around 4,500 hours per car – is being undertaken at Aston Martin’s Heritage Division headquarters, which represents the largest, best equipped and most knowledgeable Aston Martin restoration centre in the world.

Each of the 25 new cars is being built to the highest possible quality using a blend of Sir David Brown-era old world craftsmanship, with the sympathetic application of modern engineering advancements and performance enhancements.

James Bond fans will also be pleased to hear that the DB5 Goldfinger Continuation cars integrate cutting-edge gadgets developed in association with Chris Corbould OBE, the special effects supervisor who has worked on more than a dozen Bond films.

Further familiar Bond equipment is found inside the cabin, including a simulated radar screen tracker map, a telephone in the driver’s door, armrest and centre console-mounted switchgear, a hidden under-seat weapons/storage tray and a remote control for gadget activation.

Aston Martin states that the gadgets make the vehicle non-road legal, with the fitment of specific gadgets subject to confirmation due to country-specific legislation.

All of the 25 new DB5s are meticulously detailed authentic reproductions of the famous car seen on screen, with some sympathetic modifications and enhancements to ensure the highest levels of build quality and reliability. All of the DB5 Goldfinger Continuation cars are being built to one exterior colour specification – Silver Birch paint – just like the original.

“Obviously we have not, as a business, made a new DB5 for more than 50 years, so to be involved in the building of these cars, which will go on to form part of Aston Martin’s history, is something I’m sure all of us will be telling our grandkids about.”

First deliveries of the DB5 Goldfinger Continuation to customers will commence in the second half of 2020. 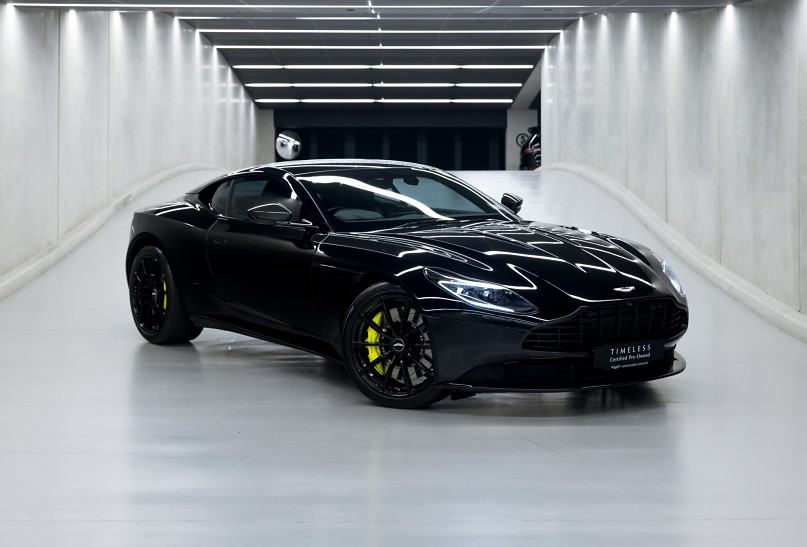 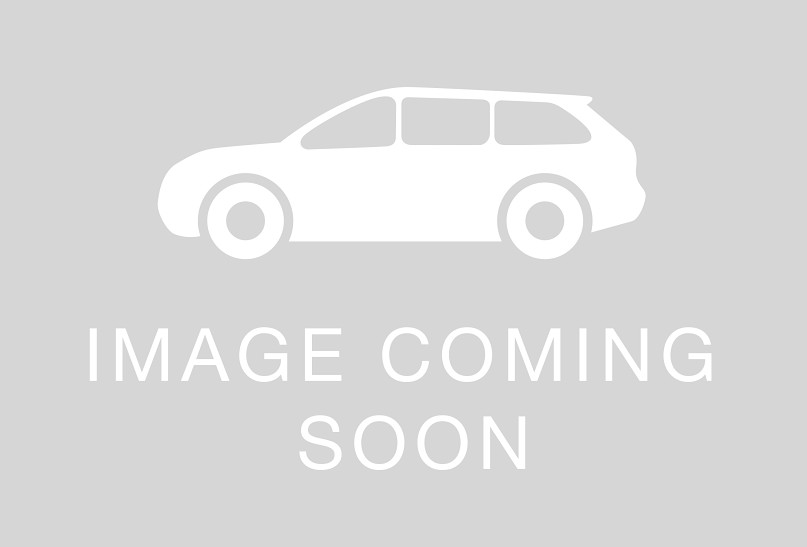 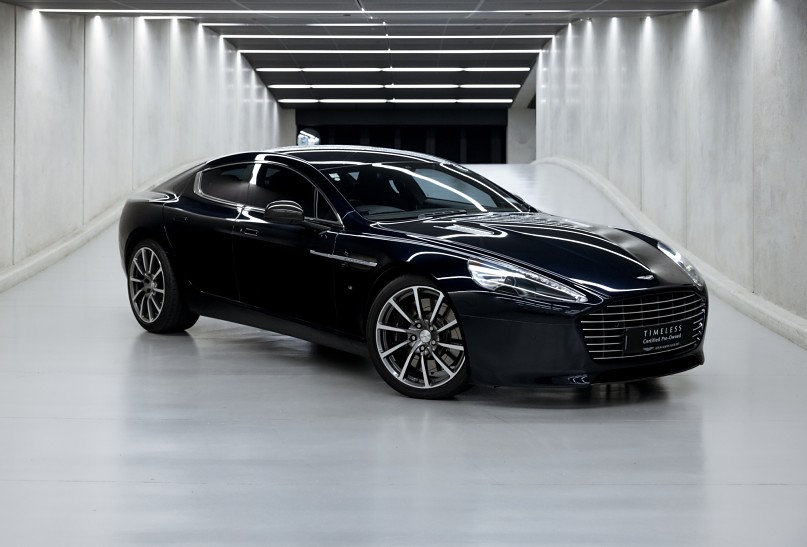 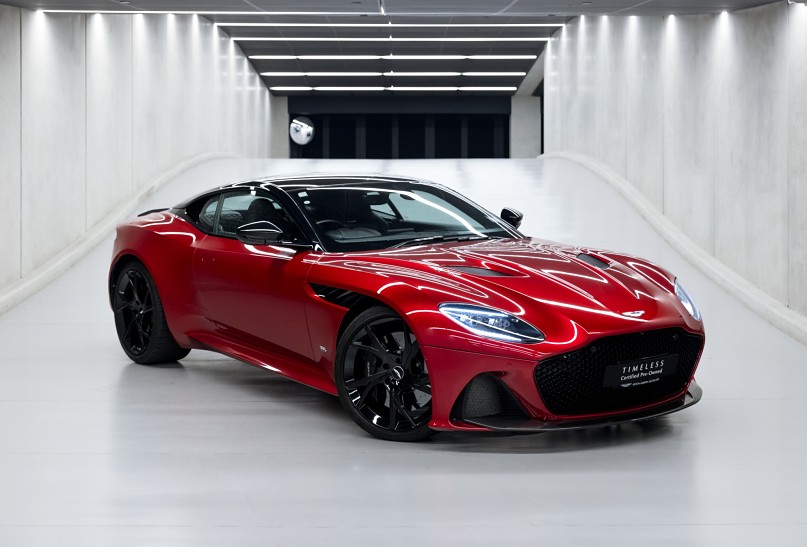 Aston Martin returns to the Formula One grid in 2021

New Zealand’s Brendon Hartley has claimed his second victory at the 24 Hours of Le Mans.

To celebrate the forthcoming 25th James Bond movie, No Time To Die, Aston Martin have created 25 special editions of the DBS Superleggera and Aston Martin Auckland have secured one for New Zealand.