Roderick ‘R.J.’ Hampton Jr has a plan. It’s an unconventional one, but he has the support of some of the biggest names in the game, as well as his close - knit family. And every game night out on the court, his teammates in the New Zealand Breakers have his back.

There’s no way to make the New Zealand Breakers’ gym seem remotely glamorous; not that the club makes any attempt to: show-biz hype is only for game night. The gym is all about hard graft and sweat, and this season nobody is working harder than Roderick 'R.J.' Hampton Jr.

It's a converted warehouse in between a roller door factory and an engineering supplier at the end of a nondescript cul-de-sac on Auckland's North Shore.

Every evening the Breakers don't have a game–when many of the team might be home with their families or out with friends–the 18-year-old is back in the gym until 10pm, putting up shot after shot. It may sound like some madef or-movies cliché vigil on the free-throw line, but the reality is that Hampton is never alone. His father Rod (a former college basketballer), mother Markita and even kid brother Ryan, never miss a game or a training session. As an apprenticeship, there is a near-Jedi level of intensity, not to mention destiny. “The first time Dad put a ball in my hand, I knew what I wanted to be,” he says. “As long as I can remember, I've wanted to be where the LeBron's and the Kobe's were, and I'd do anything it took to get there. ”He's not the first kid to dream of dominating the court like Kobe Bryant. But in Hampton's case, it's not a dream; it's a well-crafted plan. The 1.96 (6'5") Point Guard arrived in Auckland as one of the most talked-about NBA prospects ever, touted as a top-ten draft pick for 2020. So, no wonder he made headlines in the United States after eschewing not only a raft of top college offers but also his final year of high school to play a season with the Breakers in the NBL.“ I only did three years of high school. I finished but didn't do a senior year, so I could have been in high school this year playing basketball, but that wasn't something I wanted to do. Kansas, Duke, Kentucky, Memphis are great colleges; they were recruiting me all though high school, but I didn't feel it was the right fit for me.“ My goal has always been to play NBA. I've never wanted to stay four years in College. You do miss those things, but my best friend is at the University of Kansas, so all the college I need, I get through him.” The college route is a time-honoured tradition for the NBA, but four years of NCAA Basketball didn't fit with Hampton's schedule.“ It was a logistical decision; it just didn't match up with the way I wanted to play basketball. This level and type of basketball, and the way I'm being coached; I like that better. Getting experience playing against pros, you can't ask for better than that. This is better than college.

“You can get away with a few things in school, but in a job, there’s money involved. I had a 15-year-old on my team last year; this year I have a 32-year-old on my team,” he says. Hampton makes no apologies for not knowing where Auckland was until recently. But in fairness, how many New Zealanders could point out Little Elm, Texas straight away on a map? “Sometimes I wake up and remember that I'm in Auckland, New Zealand and all my friends are back home and it's like ‘Woah!’ But it's the sacrifices you gotta make,” Hampton says. With his family a constant presence, there is always a touch of Texas in Mairangi Bay. Basketball is everything, not just for R.J., but the entire Hampton family, "Mum is my biggest fan; she never misses a game...ever. Dad is my full-time coach; everything I know about basketball has come from Dad; he knows miles and miles more than I do. I'm so grateful he's in my life." The all-consuming passion for the game was apparent during the photo shoot for the cover of this issue of 66. In between setups for the camera, Hampton was yelling out shooting tips to his younger brother, who was being coached by father Rod at the other end of the gym. Eleven-year-old Ryan is already well on his way to be the Hampton family's second NBA prospect.For all the hype surrounding his signing and arrival in Auckland, Hampton remains refreshingly humble and hungry to learn and improve.Two Breakers team-mates are playing a pivotal role in this year of 'finishing-school.' “Cory Webster is one of the best forwards I've seen with my own eyes. Tom Abercrombie is one of the most professional guys I've seen too, so just to learn from them is going to prepare me for the pros. ”For his part, Hampton has made a comfortable transition from High School Junior to full time professional. His impressive speed and flashes of sweet shot-making have justified his signing. Still, he’s acutely aware that he and his game are very much a work in progress.“ I was always good, but not top. That has only come in the past few years. I'm getting stronger and faster; I'm fast already, but there's always room for improvement.”

If Hampton wanted to learn some hard lessons, the Breakers have delivered. Winning just two of their opening ten games, it's character-building stuff for both a team and the teen. “You have to have a certain type of edge to play this game at the highest level. They all had the edge, Michael Jordan, Kobe Bryant... anybody. You can't just come into this game thinking people are going to hand stuff to you. That's never how I've approached the game of basketball; it's always going to be a dogfight, and you have to stand up for yourself at all times.” While he idolises the past greats, the current NBA stars are keeping tabs on the young star. Hampton's contact list is more like an All-Star roster. "Keven Durant told me once that the path I'm on is different, but he likes it. Kyrie (Irving) says 'Be you–don’t let anybody tell you that you can't do something. You're the one that's going to define your game’.” Thanks to a mutual shoe sponsor, Hampton is also in regular contact with 13-time All-Star, Dwayne Wade. “Dwayne is always in my ear, telling me to keep going. Keep pushing,” he says. And of course, along with the players, NBA scouts are watching Hampton’s every move and counting every statistic. A year out from the draft, and the megabucks that a spot in an NBA squad brings, the young star could be forgiven for focusing on boosting his numbers. But Hampton is refreshingly old-school; “You might not tell in the box score that I'm doing a lot, but I think I’m doing a lot to help my team win the game. Whatever the team needs, whether that's to box out, rebound, dabble the floor... I'm going to do it. Basketball is a lot more than numbers, especially when you have an 18-year-old playing against grown men.” Despite admitting in an interview with The Athletic the at the NBL has been, "definitely hard... I have good days and I have bad days”, the pain of the Breakers’ poor early season results combined with a run of off-court controversies haven't tested his resolve. Hard or not, Hampton remains firmly committed to his season with the Breakers.“ This is the best decision I've made,” he concludes. “There was no plan B; this is Plan A. If there had to be a Plan B, I didn't do Plan A right." 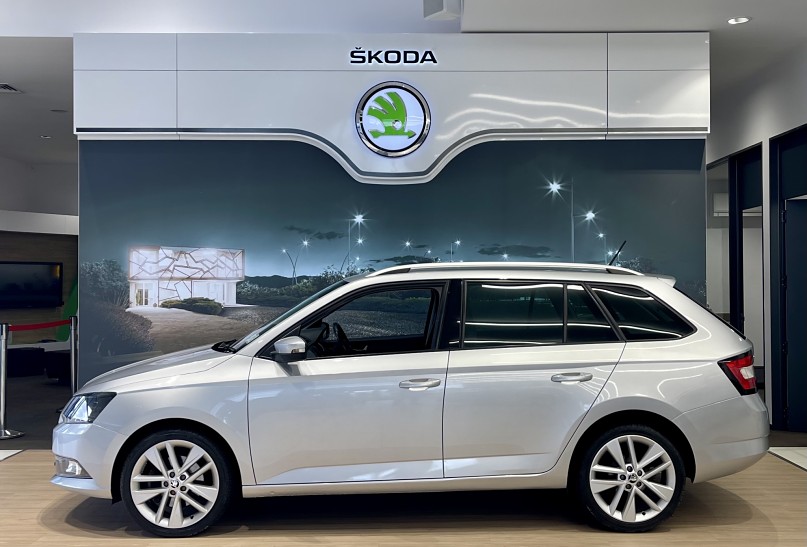 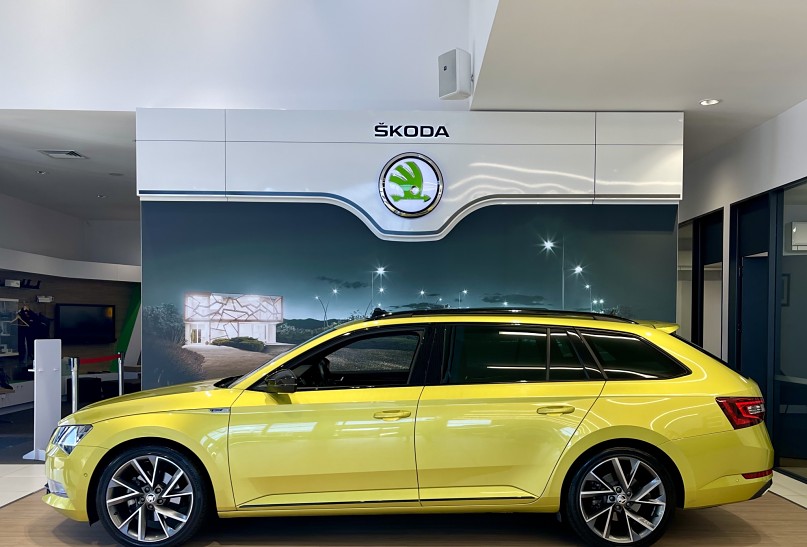 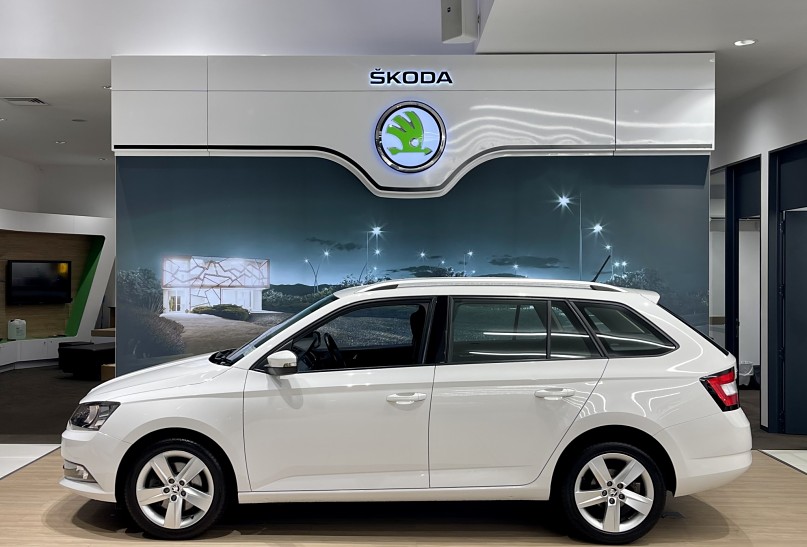 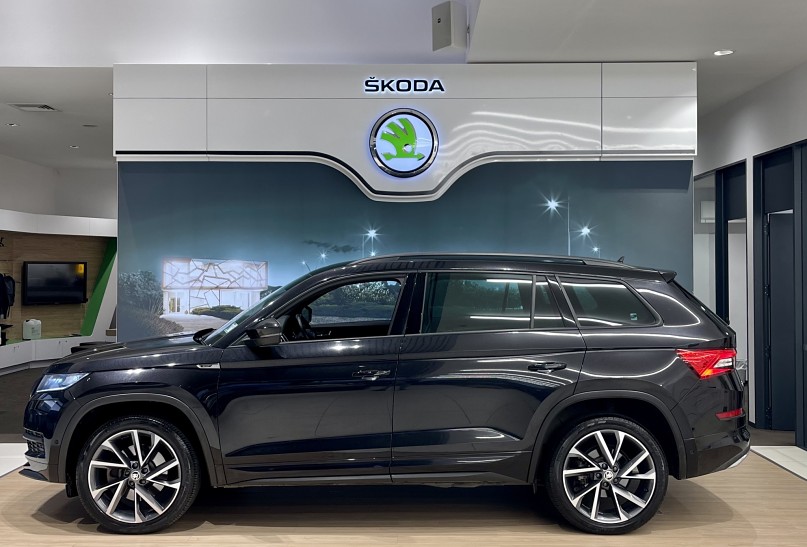