New McLaren Elva is a 600kW brute paying homage to a Kiwi great.

We like to think of McLaren as being quite an old, seasoned sports-car manufacturer but really they're still in something of an infancy.

But, despite this, they're pumping out incredible cars at a very rapid rate. The 720S, 600LT, GT, and Senna have all landed on the market in a whirlwind, and overnight they unveiled another beast for the Ultimate Series collection; the Elva.

In the absence of a windscreen, McLaren has engineered active aerodynamics into the nose of its new roadster to direct air through the bodywork and over the cockpit.

It's not too much of a stretch to say that the Elva is one of McLaren's most ambitious projects to date. It's the marque's lightest ever creation, its first open cockpit roadster, and — yes — it's going into production.

This isn't a fairy-tale concept car, a total of 399 will be built. And, unlike the Senna, it's unlikely to attract as much division over its styling. It's gorgeous.

The Elva pays homage to Bruce McLaren's open-cockpit Elva sports car from the 1960s, also known at the time as the McLaren M1A. Like its namesake, the new-age Elva has no roof, no windows, and no windscreen (although one is optional, and probably required to be legal on Kiwi roads should one make it down to our shores).

McLaren have recruited a familiar powertrain for the Elva. The Senna's 4.0-litre twin-turbo V8 has been wedged into the svelte sportster. Here, it makes a neat 600kW of power and 800Nm of torque, helping send the McLaren to 100km/h in under three seconds. The 200km/h double ton is said to come up in 6.7 seconds.

Apart from a low weight (all those missing panels of carbon and glass add up), the Elva's sharp acceleration times can also be attributed to its aerodynamics. The lack of a big rear wing and the implementation of a completely flat floor make it quite a slippery object.

The Elva retains McLaren's penchant for well thought out cabins with its minimalist but well sculpted interior. The lack of a windscreen means the bodywork drips into the cockpit, as evidenced by the gloss surfaces that make up the dashboard and tops of the doors.

A traditional McLaren steering wheel (not a single button, how good) is complimented by a portrait touchscreen infotainment system and a digital instrument cluster.

It's yet to be confirmed whether the Elva will come to New Zealand and, if so, where its pricing will sit. Overseas pricing is set to start at US$1.69million, although that doesn't include any options fitted by McLaren's MSO skunk works like the windscreen, six-point harnesses for track usage, alternative cabin materials like aniline leather and McLaren's 'Ultrafabric' moisture resistant fabric. 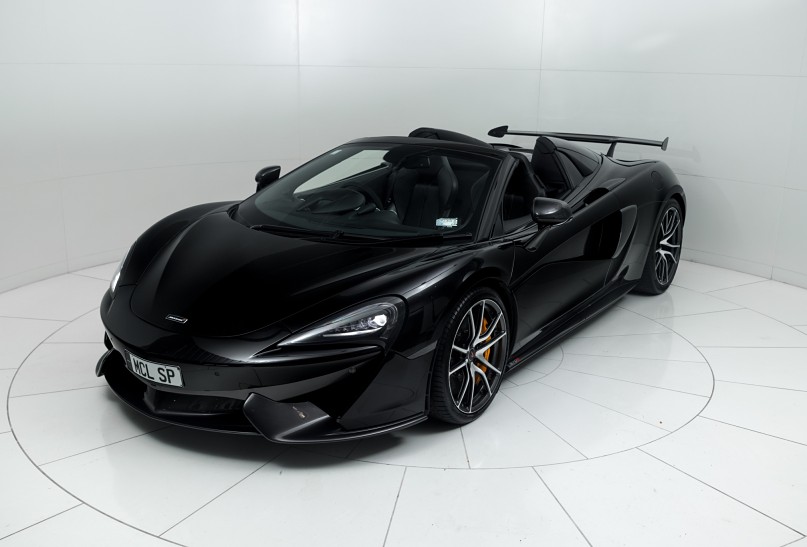 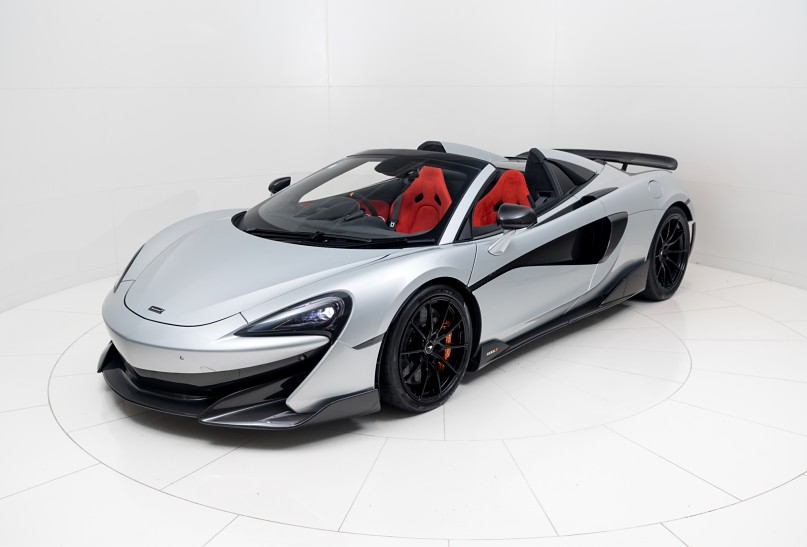 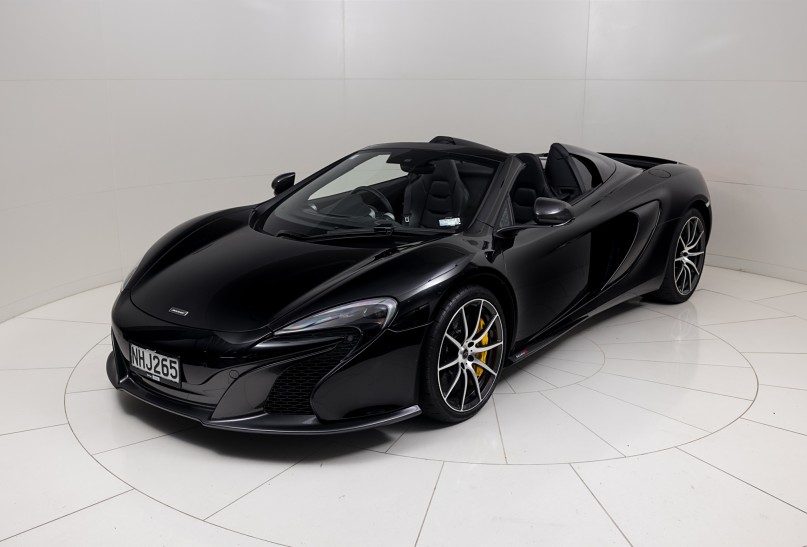 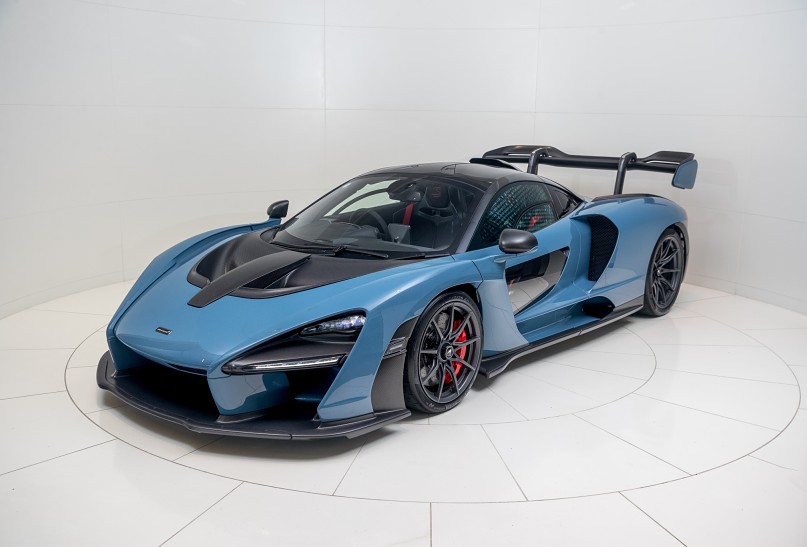