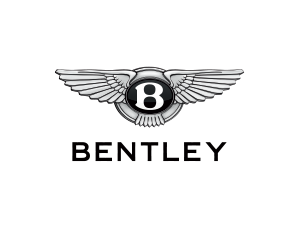 Back in 2018, when Bentley smashed the production SUV Pikes Peak record with our very own Rhys Millen at the wheel, the British brand released a limited-edition Bentayga to celebrate.

Upon returning to the Pikes Peak International Hill Climb again this year, Millen piloted a Continental GT to smash yet another record up the hill, so a limited edition version of that car has now been unveiled.

Wearing the same livery as the record-breaking GT, Bentley will only produce 15 examples of the limited-edition coupe. Each car will feature the same carbon-fibre add-ons as the original, and come with an optional "100" painted across the grille.

Adding to this, the huge callipers are finished in the same 'Radium' green, and sit behind a set of 22-inch wheels which are wrapped in special Pirelli P-Zero tyres.

In usual Bentley performance fashion, power comes from the massive twin-turbo 6.0-litre W12 engine that pumps out a healthy 467kW and 900Nm of torque. This gets the GT to 100km/h in just 3.6 seconds before topping out at 333km/h.

On the inside, the Pikes Pike livery can be found across the cabin, and the carbon-fibre dashboard is adorned with a graphic showing the climb, as well as the record time of 10:18.488.

The contrast-stitched seats also wear the same colours, and feature the peak of the mountain on each headrest.

Speaking on the special edition GT, A Bentley spokesperson said: "The new Limited Edition Continental GT is distinguished by a number of carefully curated features to honour that outstanding record run. It reflects Bentley’s spirit of endeavour, one that has been a constant throughout the last 100 years and remains at the beating heart of the company." 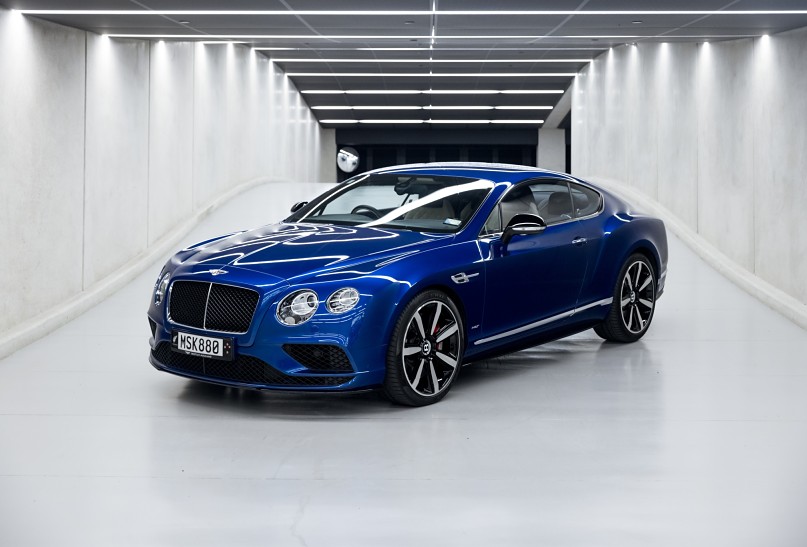 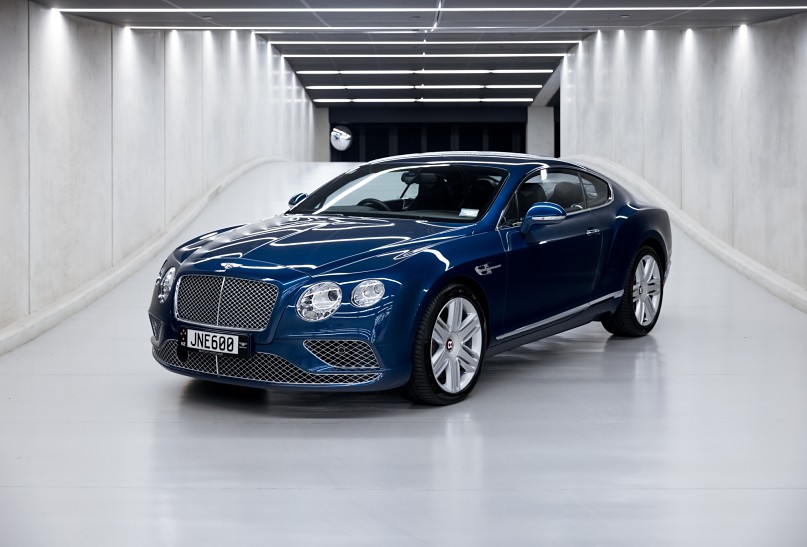